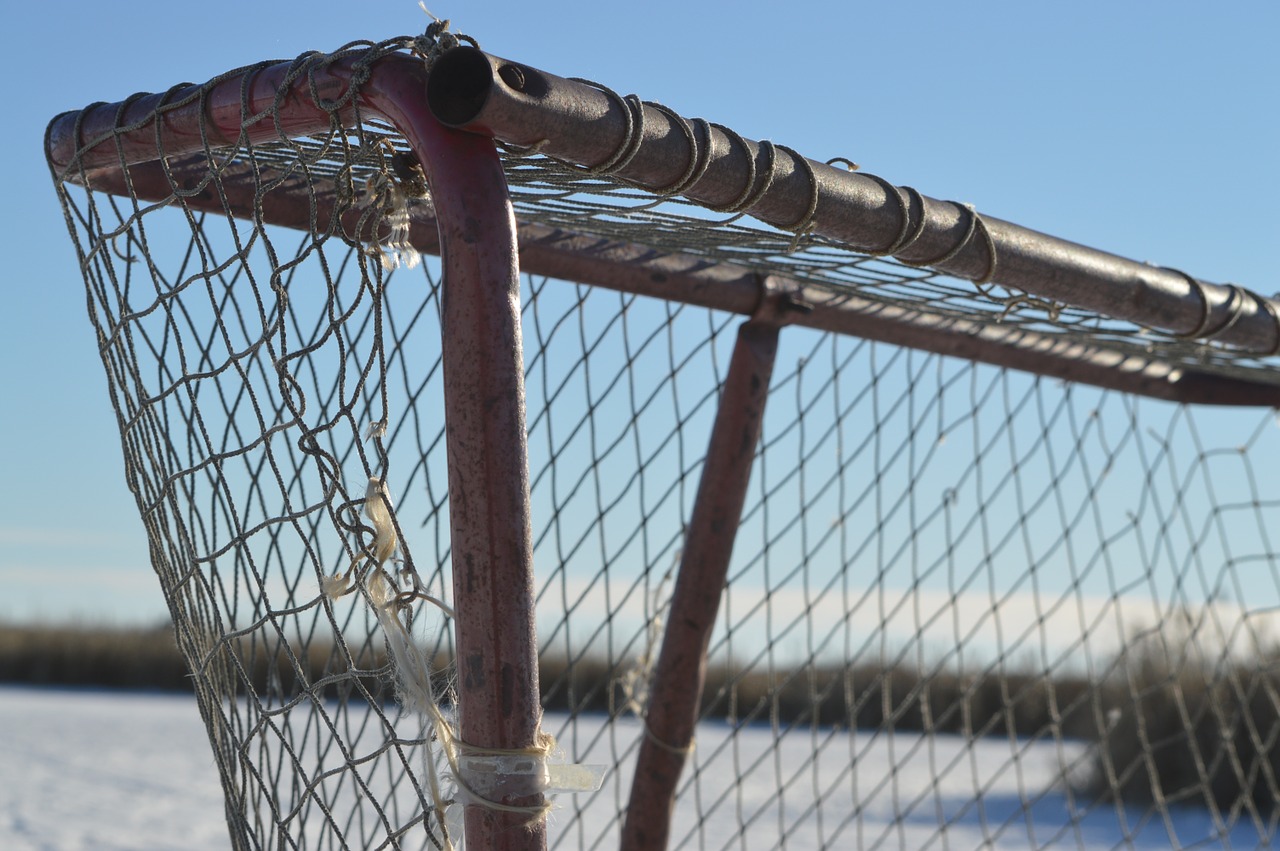 In order to keep the sanity of the playoff schedule, the Hurricanes and the Bruins will play Game 2 of their series roughly 24 hours after finishing their previous head-to-head contest. The Bruins currently hold a 1-0 lead in the series after clinching a 3-2 victory in Game 1 thanks to a goal from Patrick Bergeron in the second overtime. The season head-to-head record between these two franchises has Boston up 2-0. Tuukka Rask is expected to start for Boston once again, although the Hurricanes might shake things up and start James Reimer between the posts.

The Stars secured a Top 4 finish in the Western Conference based on their defensive prowess, but their lack of offense was noticeable in Game 1 and, as a result, they surrendered a 3-2 loss against the Flames. Calgary has now won three of four games they’ve played against Dallas this season — including the regular season — and this forces the Stars to improve offensively, although that has been their Achilles heel during the entire 2019-20 campaign. Players like Jamie Been and Tyler Seguin must step it up for Dallas if they don’t want to face an early postseason exit. Calgary is expected to start Cam Talbot between the posts, while the Stars will counter with veteran Ben Bishop.

Keep up to date throughout the playoffs with BetQL where you can find the most updated NHL odds, lines, and spreads for every game.