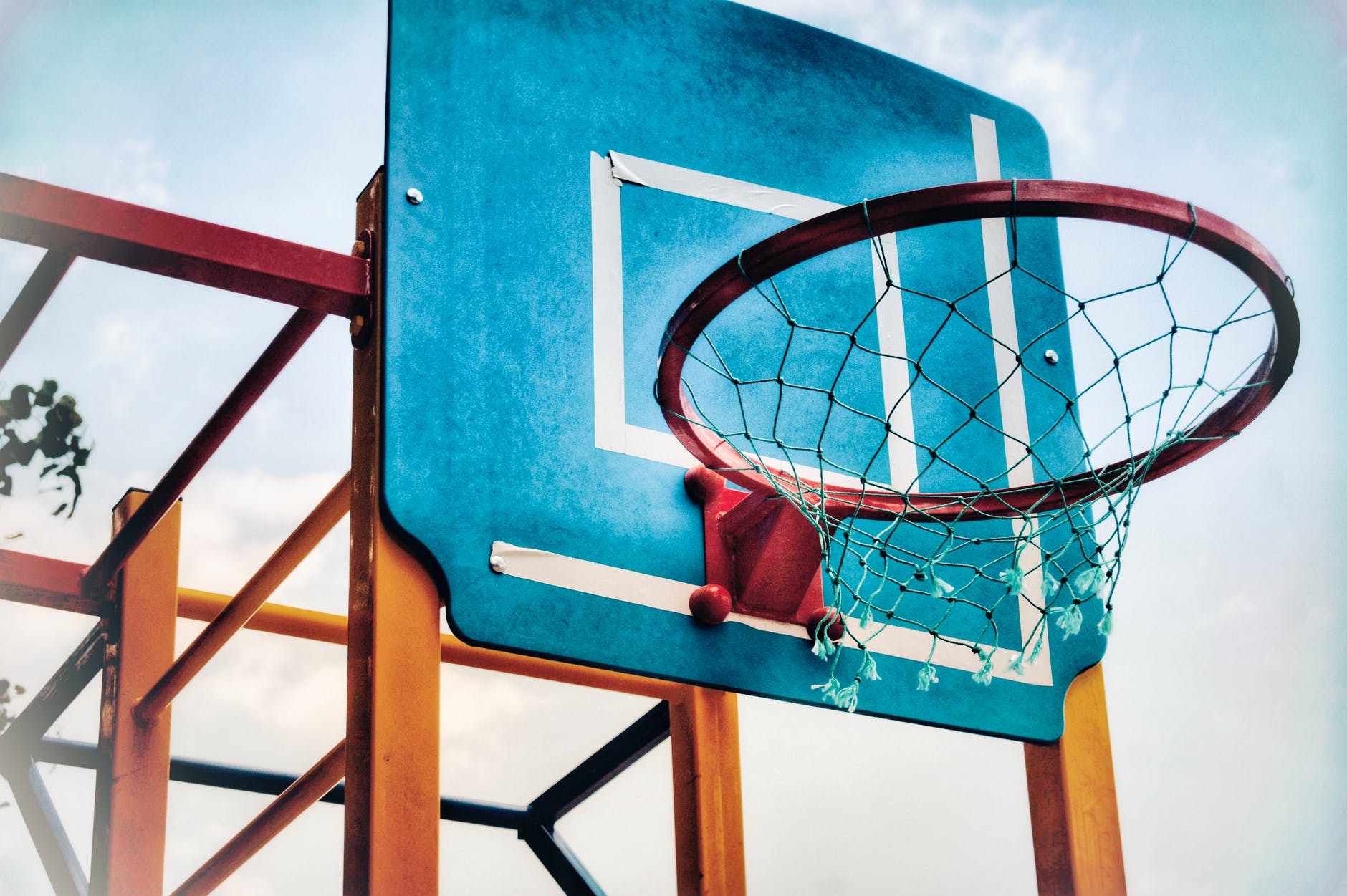 The Trail Blazers face a make-or-break game Thursday against the Nets, as they must win to secure the eighth seed in the Western Conference. Any other result would leave them hanging, as the Memphis Grizzlies, the San Antonio Spurs and the Phoenix Suns are all just 0.5 games behind the Blazers for that eighth seed. As for the Nets, they’ve already clinched the seventh seed in the Eastern Conference and are poised to face the Toronto Raptors in the first round of the playoffs. Securing a playoff spot is already a success for a depleted Brooklyn squad that has missed the likes of Kevin Durant (Achilles), Kyrie Irving (shoulder) and Spencer Dinwiddie (COVID-19) during their time in the Orlando bubble. All eyes of the world will be on Damian Lillard for this game, as the star point guard is coming off a 61-point performance against the Mavericks and will try to carry the Trail Blazers to the playoffs once again.

The public bets are all coming in on the Blazers here and we are keeping our eye on it by looking at BetQL’s NBA consensus picks for the day. This is the easiest way to find out which way the public is betting. The public bettors are also going to try and cash in on this game as an NBA moneyline play. The Blazers need to win this game, so the moneyline may provide the safest value.

The Pelicans and the Magic have absolutely nothing to play for in their Thursday matchup, as New Orleans has already been eliminated from the playoffs while the Magic have already secured the eighth spot in the Eastern Conference, which translates to a first-round playoff matchup against the Milwaukee Bucks. New Orleans has gone 2-5 in the bubble and enter this matchup in a two-game losing streak, but the Magic has not done it any better — they’ve gone 2-5 as well but have dropped each of their last five contests while losing key players such as Jonathan Isaac and Aaron Gordon through injury. It will be the final regular-season game for both franchises, and the Magic will have their final chance to tune up their rotation before the playoffs start.

No one is really going to care about this game at all but there are some good bets to focus on. One main thing you should look at here is the NBA over under line because we have a feeling this under is going to hit. Take a deeper look and cash some tickets